Cyprus Car Museum, which is open to visitors 7 days a week, can also be visited on August 1 National Resistance Day 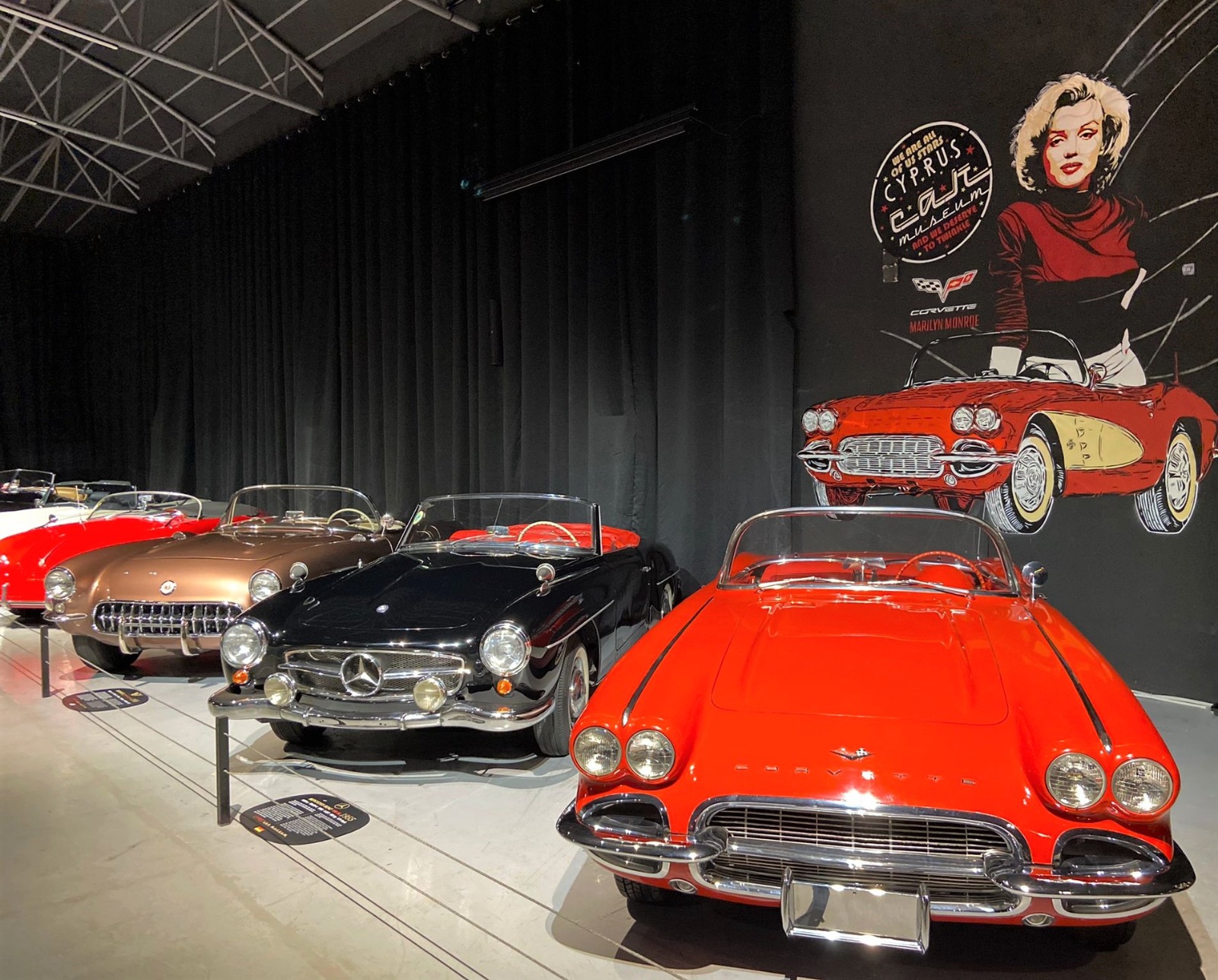 Cyprus Car Museum, which brings together more than 150 classic automobiles from all periods of history, including Cyprus Turkish Community Leader Dr. Fazıl Küçük’s office car among them, which was given as a gift by Queen Elizabeth, will be open to visitors on August 1, National Resistance Day.

Bringing together the history of automobiles from the beginning of the 1900s to the present day with over 150 classic cars on exhibition, the Cyprus Car Museum is open to visitors 7 days a week on the Near East University campus. The museum, which also exhibits the office car that was gifted to Cyprus Turkish Community Leader Dr. Fazıl Küçük by Queen Elizabeth, will host its visitors on August 1, National Resistance Day.

With its rich collection, the Cyprus Car Museum reveals the transformation of automobiles starting from the early 1900s. The oldest vehicle in the museum is the 1901 model Crest Mobile. In addition to this vehicle, which is the only one in the world, dozens of cars from every period of 120 years of history from the beginning of the 1900s to the present offer an unforgettable cruising pleasure to their visitors.

The magnificence of the classic is at the Cyprus Car Museum 7 days a week!
In addition to many classic cars familiar from period films such as the 1901 Model Crestmobile, 1903 model Wolseley, 1909 model Buick, 1918 T Ford Runabout and 1930 Willys Overland Whippet Deluxe, the Cyprus Car Museum also has a rich collection of classic sports cars. One of them is the 1979 Ferrari 308 GTS hanging on the museum wall. In addition to Jaguar, the first mass-produced car to exceed the 300 km speed limit; the most flamboyant cars of their era, such as the Lamborghini Murcielago Roadster, Dodge Viper SRT10 Final Edition, FORD GT 40, 1964 Dodge Dart, 1970 Ford Escort Mk1 RS 2000, meet with visitors 7 days a week at the Cyprus Car Museum located on the campus of the Near East University. 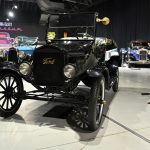 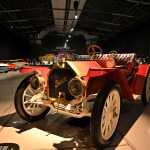 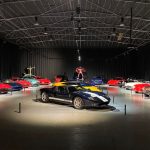 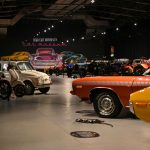 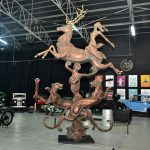 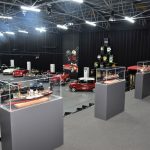