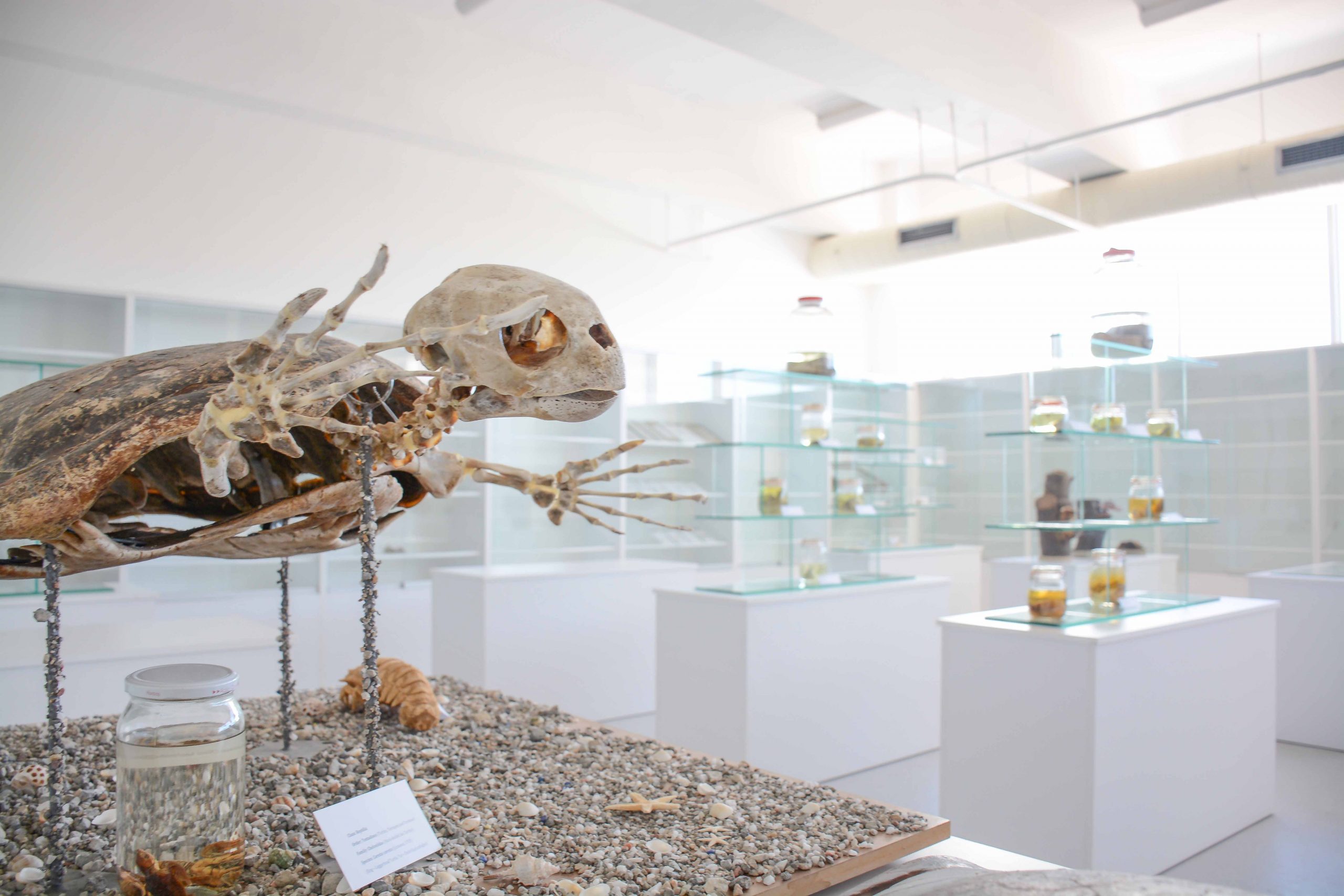 It is known that Near East University has founded large and important Museums. In this context, the Directorate of Museums was established to include new developments and to provide coordination among the museums and relevant foundations.

According to the information given by the Press and Public Relations Directorate of Near East University, Near East University Founding Rector Dr. Suat İrfan Günsel, by inviting all our people to the Cyprus Museum of Modern Arts, Nicosia Walled City Museum, Cyprus Car Museum, Günsel Art Museum, and Herbarium and Natural History Museums within the body of the Directorate of Museums, which aims to bring a new dimension to our culture and art life, to ensure taking solid roots in our country, stated that they would be delighted by our people visiting the museums founded with the principle of taking our place in the world by being not only admired but sought after, and to make a permanent contribution to cultural-artistic accumulation. 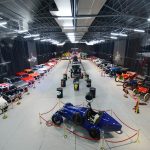 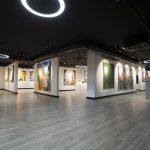 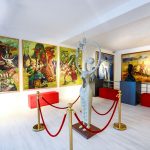